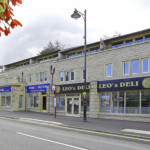 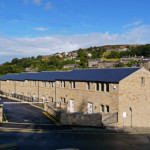 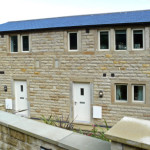 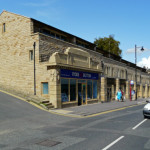 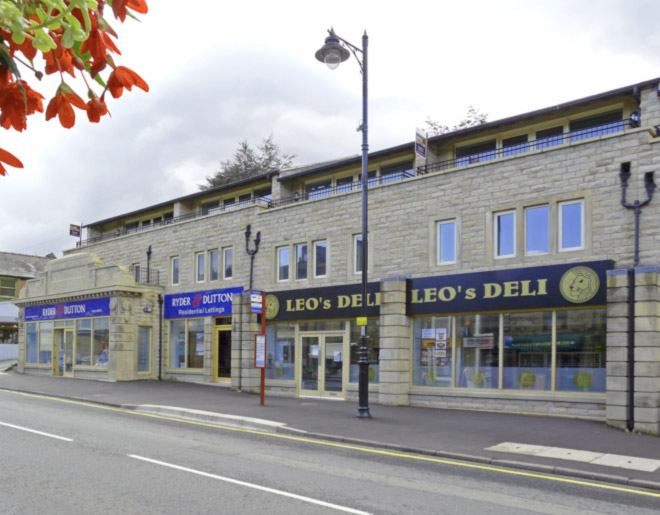 To design and develop the site of the old butchers shop and adjacent garden/waste land in the centre of Holmfirth for a mixed retail and residential use, incorporating the original art deco style facade of the butchers shop on the site.

Initial attempts and schemes for planning permission had failed by others, however we managed to get approval for mixed use – retail and residential on the basis that we would incorporate the original façade of the butchers shop. We also incorporated a layby for community benefit and deliveries, as other applications had failed on access. This was all achieved through investing time and working collaboratively with local ward members, residents and expressing empathy for local needs and requirements.

The original site, which mainly consisted of gardens and pathways, was as a result converted in to four retail units, which retained the original retail façade and eight duplex apartments, consisting of three bedrooms, an open plan living area and balconies with expansive views along the valley which proved to be much sought after vantage points when Le Tour swept by in Summer 2014!

Four retail and eight two storey residential units in the centre of Holmfirth, that were ‘approved’ by planning and the local people, regenerating what previously had been an unused piece of land with unrealized potential.
Menu