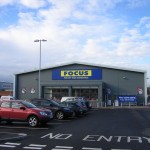 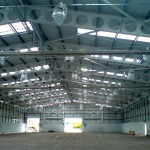 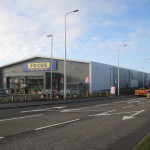 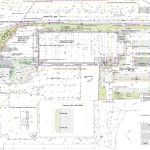 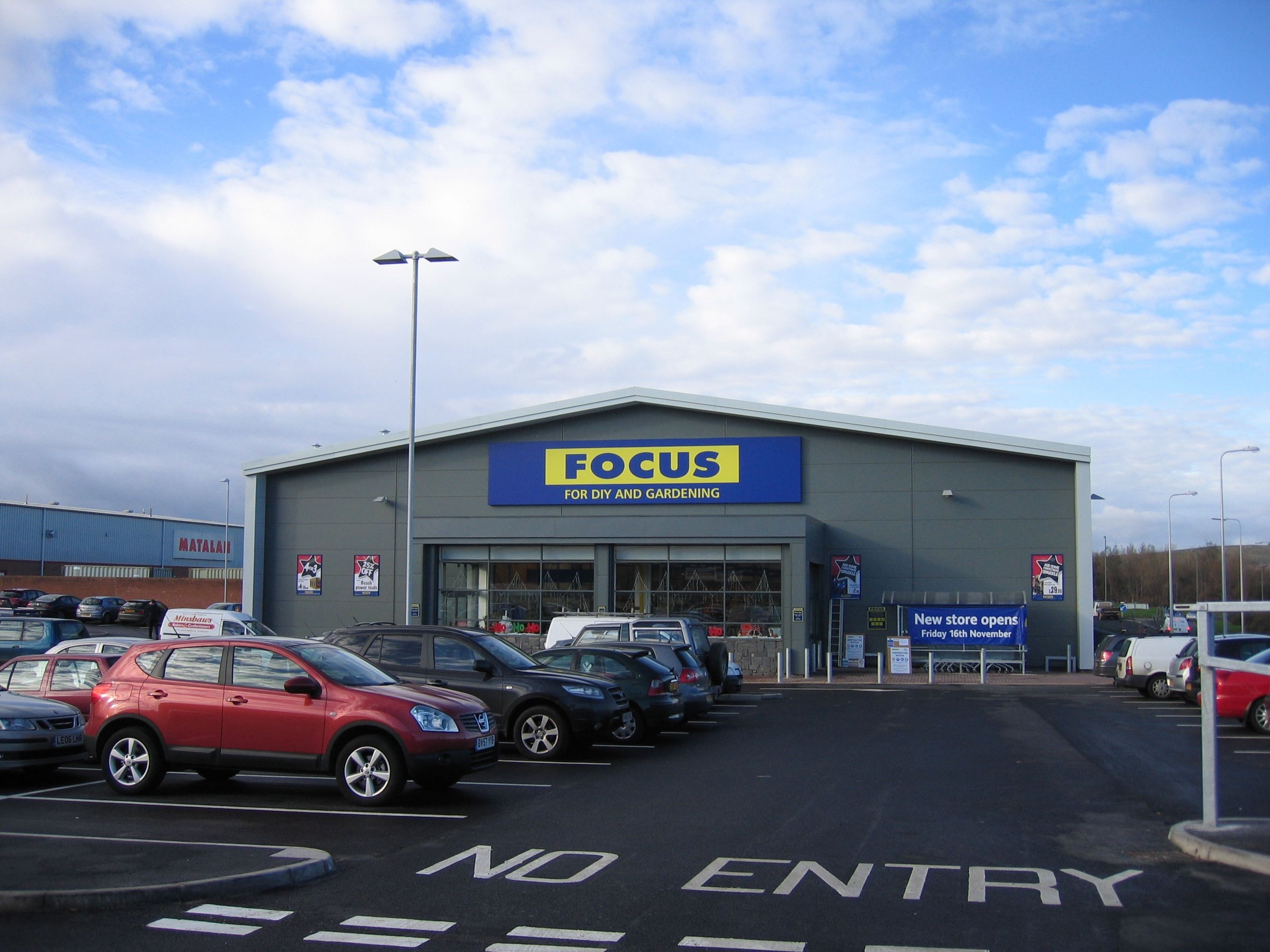 New premises for a national DIY retailer on a brownfield former colliery site in Workington, Cumbria

The site remained undeveloped for many years prior to the acquisition by our client following the previous use as a colliery/former garage premises. Consequently, the geology provided a challenge for the design team, resulting in an engineering solution consisting of slurry grout infill to shallow former coal workings, deep reinforced piles and vibro compaction. Further constraints of a high-pressure gas main and a 2.0 meter diameter public sewer at a depth of 10 meters were accommodated by the design, which called for a retail unit and garden centre of 25,000 and 10,000 square feet retrospectively.

The site constraints resulted in a narrow building plot and in order to maximise the building width, to achieve acceptable retail proportions of width to length, a braced portal was chosen for the structural frame, rather than a traditional portal frame, where the building columns are much smaller.

A+DP were appointed as Architect and Lead Consultant for the project, liaising with the developer and retail tenant. The building design is generally of an industrial nature responding to the industrial context, whilst using local Cumbrian stone walling for accent detailing.

The project was successfully completed on budget and on pragramme.
Menu